Appeal to Schools to Support us on World Book Day 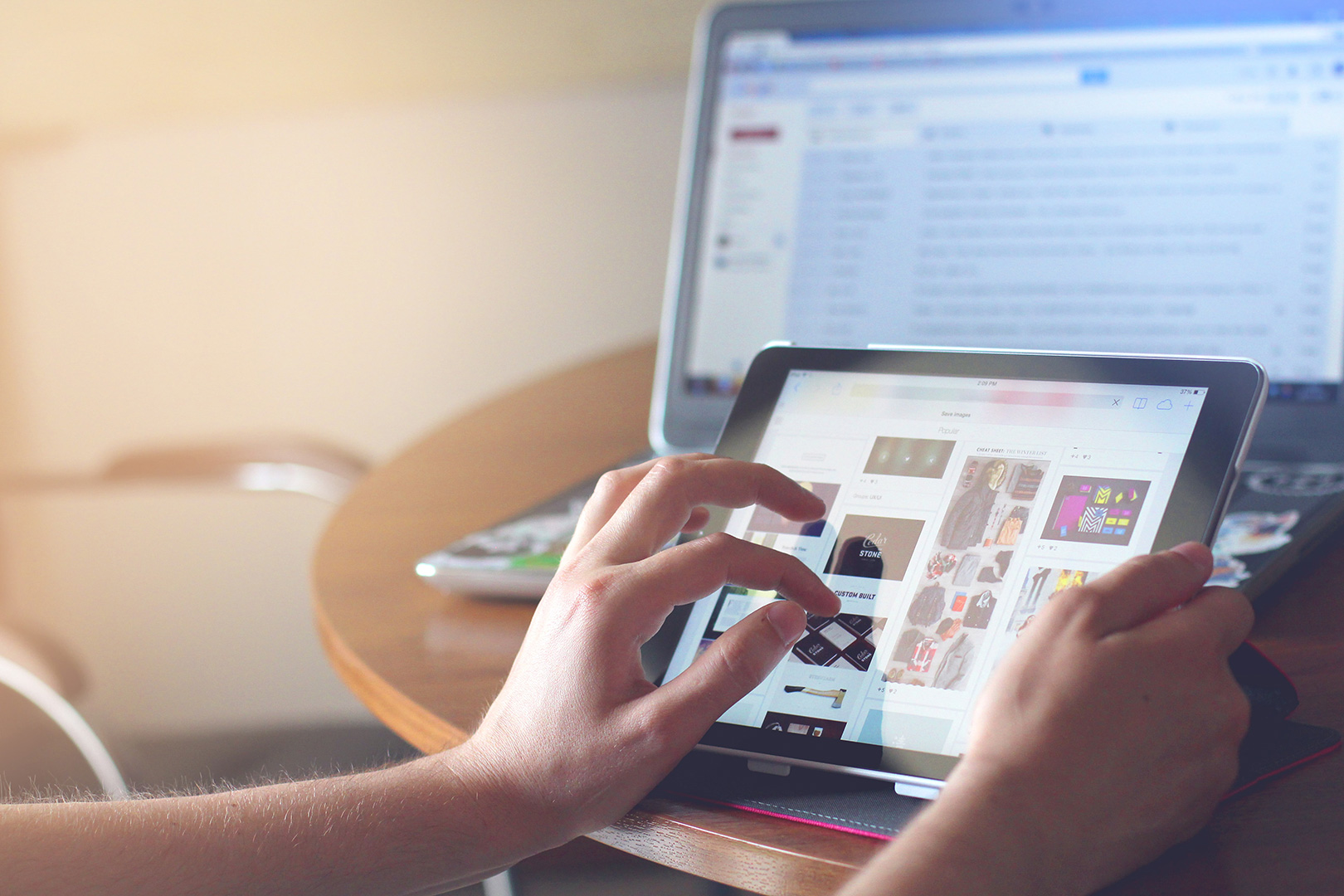 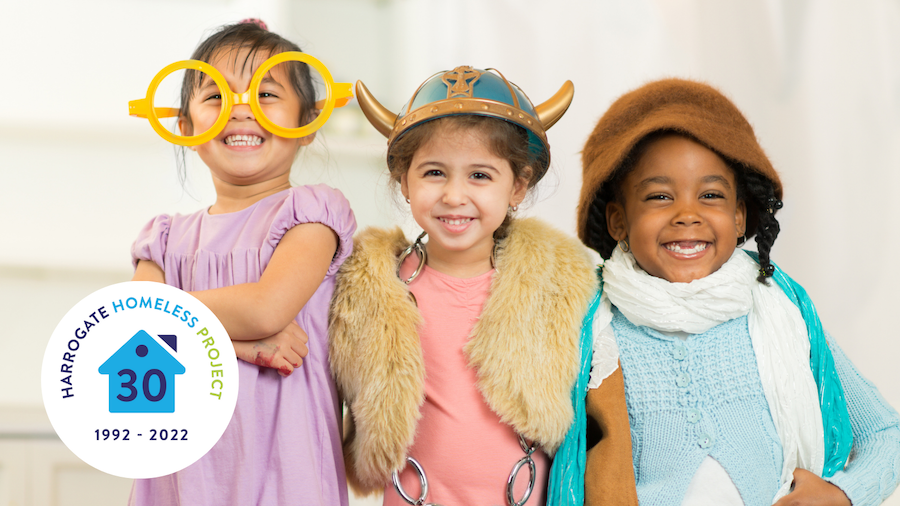 Harrogate Homeless Project is asking schools across the district to consider supporting the charity with a fundraising non-uniform day for World Book Day on March 3.

The charity’s chair, Jenni Moulson, said the double anniversary celebration was an ideal opportunity to make an impact locally.

She said: “World Book Day is all about changing lives through a love of books and inspiring young people everywhere.

“We know schools often raise money for charity by holding non-uniform days to mark the occasion.

“By fundraising for Harrogate Homeless Project they can make a real difference to the lives of people in need in our community.”

Jenni said the fundraiser would be the first of a series of events celebrating the charity’s anniversary, with full details due to be released just before World Book Day.

The money raised will be used to expand rehabilitative services for those experiencing homelessness in Harrogate, Ripon, Knaresborough and the surrounding areas.

If your school is planning to fundraise for Harrogate Homeless Project the charity would love to hear from you. You can let them know your plans by emailing contact@hhphostel.org